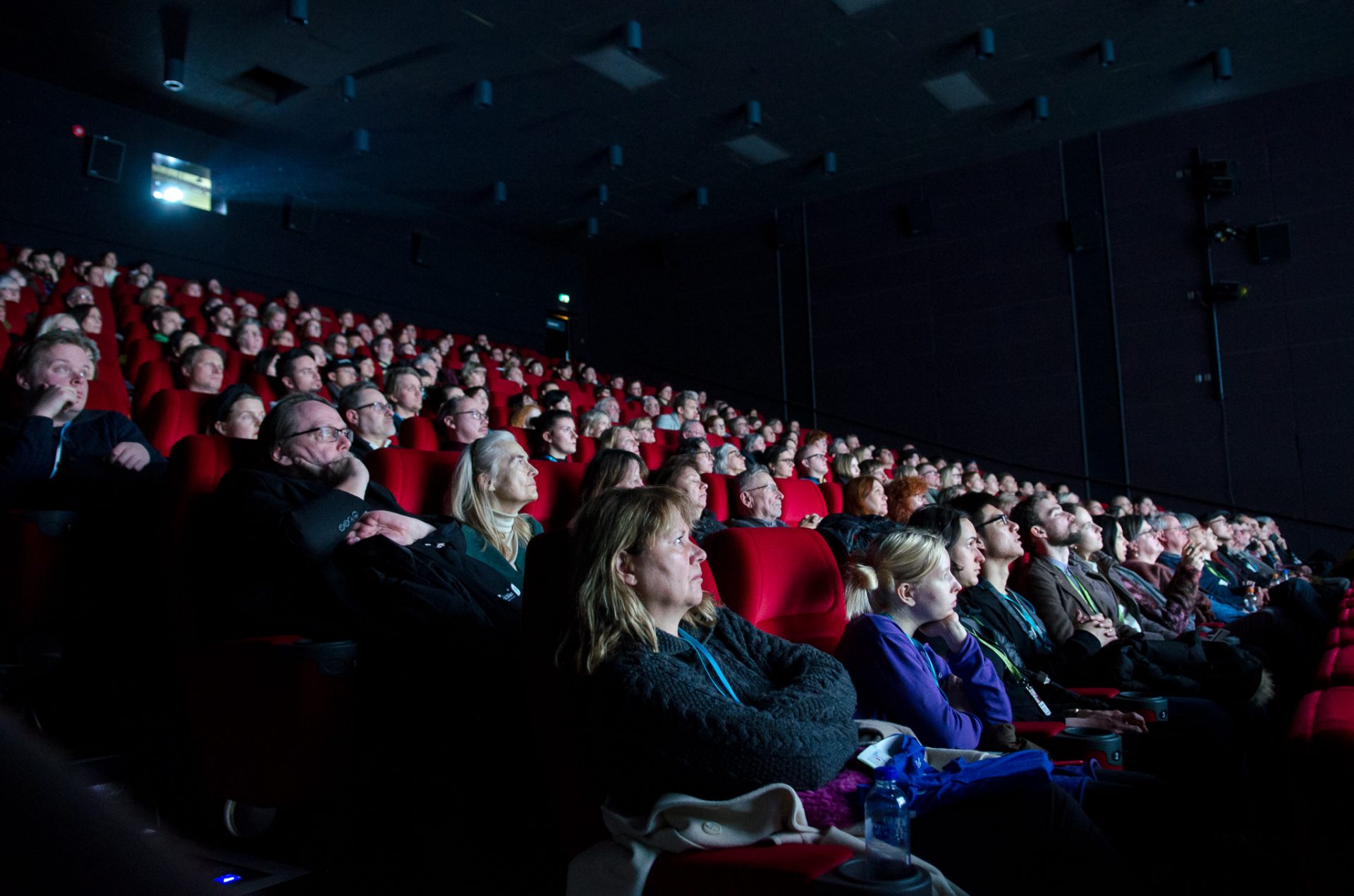 Tampere Film Festival enjoys a highly acclaimed international reputation. Every year in March the festival brings together well over 30 000 film enthusiasts, be it industry professionals or amateurs. At the heart of the programme are the International and National Short Film Competitions.

In addition to the competition series the festival screens special programme such as retrospectives, tributes and documentaries. Adding to the festival experience, Tampere Film Festival offers a plethora of panels, seminars and workshops for professionals and the public alike.